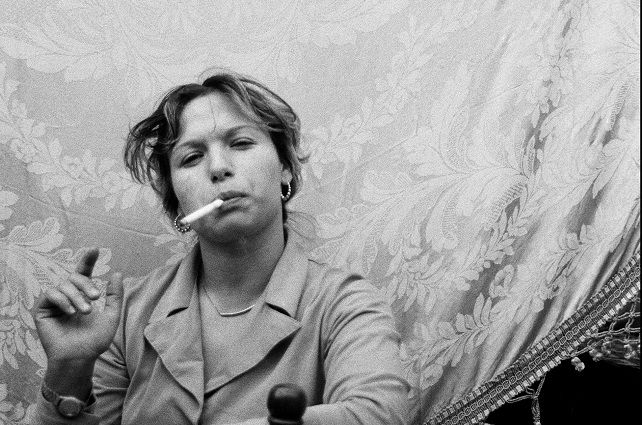 Photography as a life choice 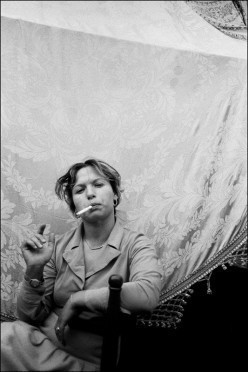 “I take the world, wherever it is”

The show, curated by Francesca Alfano Miglietti, organised by Civita Tre Venezie and promoted by the Fondazione di Venezia, presents 300 photographs, many of which have never been exhibited before, and which reveal the social and political context in which they were shot. The selection of photos was undertaken together with the Letizia Battaglia archive.

The exhibition itinerary will focus on those arguments that have been at the heart of the most characteristic expressive aspects of Letizia Battaglia and that have led her to make a deep and continuous social criticism while avoiding clichés and questioning the visual premises of contemporary culture.

The portraits of women, men, animals, and children are only some of the chapters that make up the show; added to these are photos of cities such as Palermo, and then those devoted to politics, life, death, love, as well as two films that inquire into her human and artistic activities.

The result is a genuine portrait of Letizia Battaglia, a nonconformist intellectual but also a poetic and political photographer, a woman who interests herself in what surrounds her and in what, distant from her, arouses her interest. 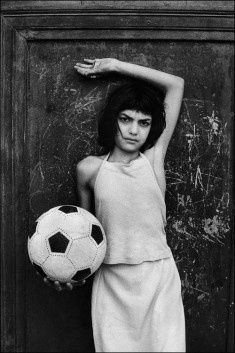 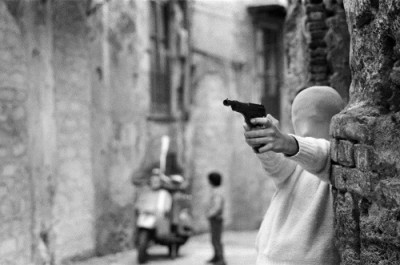 Near the Church of Santa Chiara. The killer game. Palermo 1982 © Letizia Battaglia

Speaking of Letizia Battaglia’s career, Francesca Alfano Miglietti remarks, “What the exhibition project aims at showing are ‘forms of attention’: something that comes about even before the photos, because Letizia Battaglia questions herself about everything that her eyes fall on, perhaps a murder or a child, a view or a gathering, a person or the sky. Looking has been her main activity and has ‘materialised’ in extraordinary images”. 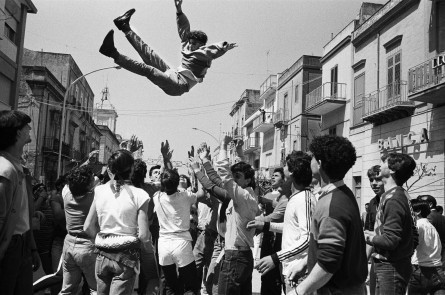 Easter sunday, Celebrations to incite the exit of the statue of San Michele, patron of Caltabellotta. 1984 © Letizia Battaglia 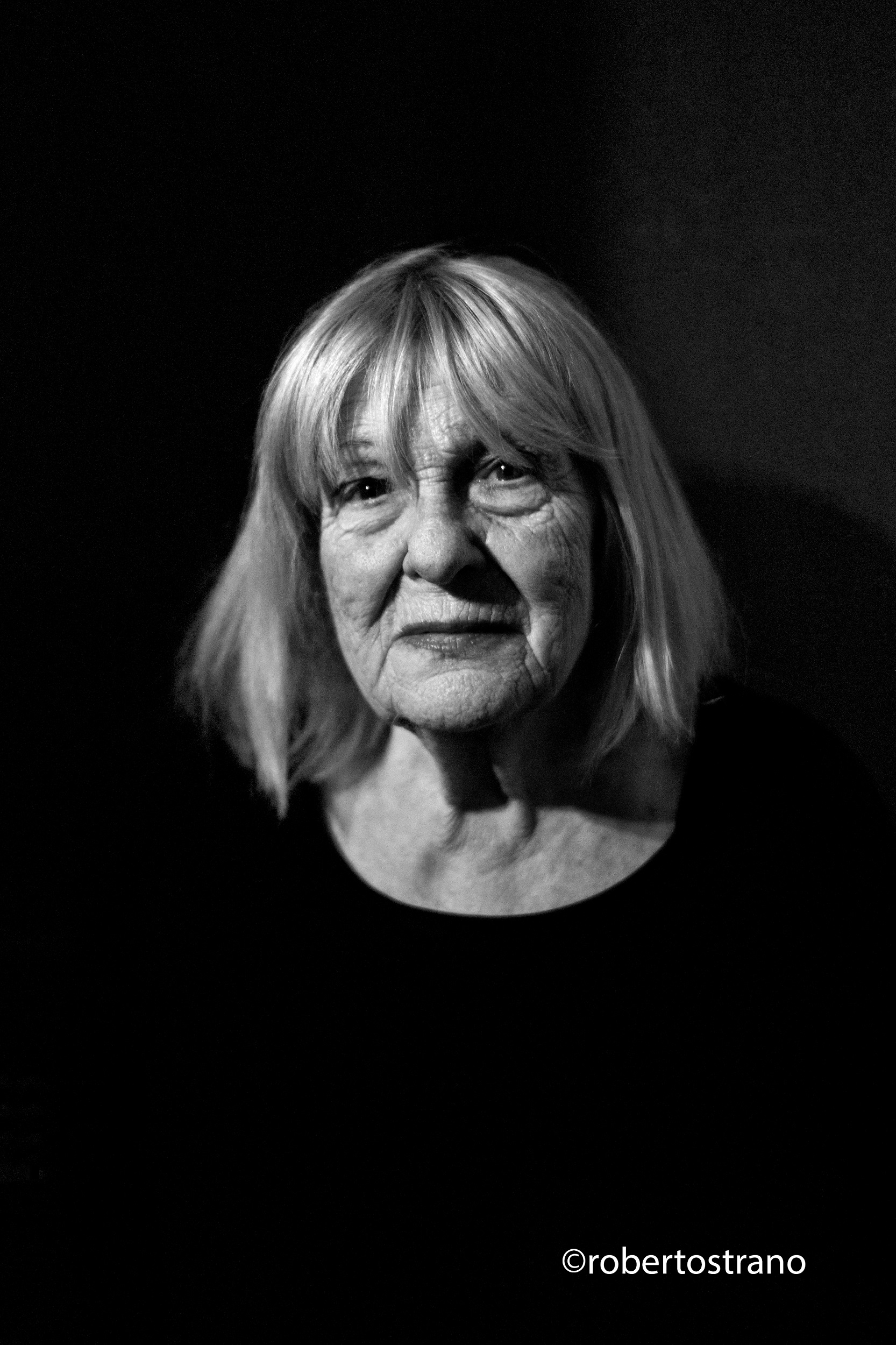 Letizia Battaglia was born in Palermo in 1935; she has three daughters. She is one of Italy’s leading photoreporters. From 1974 to 1991 she directed the photographic team of the communist afternoon daily newspaper “L’ORA” in Palermo, and she also founded the “Informazione Fotografica” agency. Her images recount with an activist’s passion the bloodstained years of the wars of the Sicilian mafia. With a black and white full of contrasts, her archive overflows with photos that are heart-wrenching in their composition. She creates silent and solemn images that are far from the uproar that is often part of the news. Besides the bodies of judges and of nameless victims, she continues to recount her favourite subjects: children and young women portrayed to express a possible future.

She is not only a photographer: she is also a film director, an environmentalist, a councillor for the Green Party with Leoluca Orlando’s city council, a member 3 of the Sicilian regional government, and the editor of the Edizioni della Battaglia. She was a co-founder of the “Giuseppe Impastato” investigative research centre.

She was the first European woman to receive, in New York, the Eugene Smith award for social photography and, in San Francisco, The Mother Johnson Achievement for Life was conferred on her (1999).

In 2007 she received “The Erich Salomon Award” from this German photographic society.

In New York in May 2009 she received the “Cornell Capa Infinity Award”.

In 1991 she founded “Mezzocielo” a bimonthly magazine for women only. She was on the list of 1000 women signalled for the Nobel Peace Prize, having been nominated by Peace Women Across the Globe. The New York Times nominated her (the only Italian) as one of the eleven most representative women of 2017. She has been asked to give lectures and hold workshops by museums and institutions in Italy and abroad. In 2017 a dream came true when she opened the Centro Internazionale di Fotografia at Zisa in Palermo. She directs it and curates the selection of shows and meetings about historical and contemporary photography.