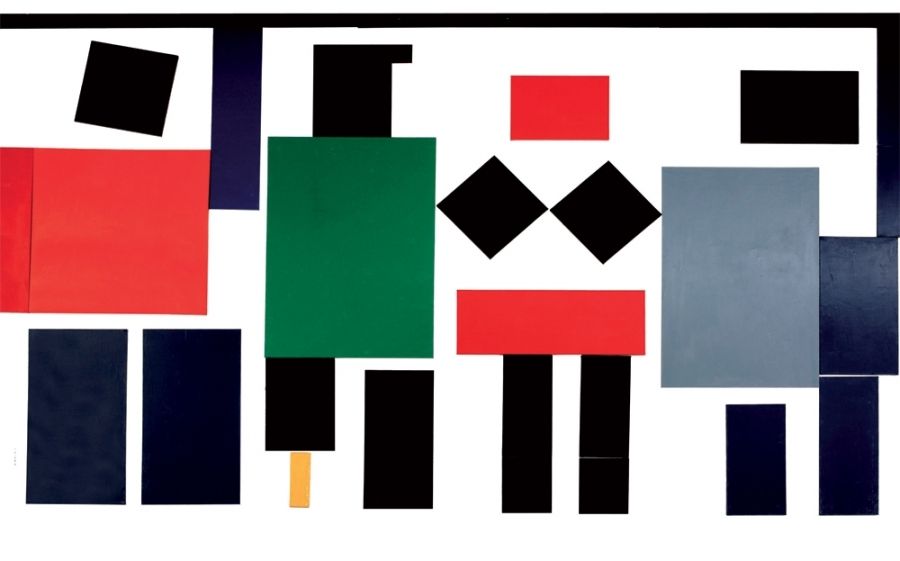 Fondazione Sandretto Re Rebaudengo in Turin, in collaboration with Victoria – The Art of Being Contemporary foundation in Moscow, are delighted to present in Venice, during the 54 Venice Biennale of Internatinal Aart, a major exhibition of Russian contemporary art, entitled Modernikon. Contemporary Art from Russia, curated by Francesco Bonami and Irene Calderoni. The exhibition is under the Patronage of The Ministry of Foreign Affairs and the Ministry of Cultural Heritage and Activities. 2011 marks a year of reciprocal exchange between Italy and Russia and the exhibition anticipates an extensive programme of cultural events to celebrate the Year of the Italian Culture and Language in Russia and of the Russian Culture and Language in Italy.

The exhibition explores Russia’s young and still-evolving art scene of today, presenting the public with the newest artistic research from a country that has only recently presented itself on the international art scene. The contemporary art system in Russia was formed in the Nineties, concurrent with the extreme political and social upheaval following the collapse of the Soviet Union. Many artists at that time considered art to be an instrument of social reform, a means with which to directly address the reality that had come out of the great traditions of their avant-garde history. The new art had political connotations and a radical aesthetic, characterised by a taste for provocation and scandal.

Contemporary art in Russia today has entered a new phase, as stated by one of Russia’s most interesting and influential artists Anatoly Osmolovsky. The idea of artistic practice as a form of direct action has paved the way for a more reflective approach that focuses more on the work of art itself, reconsidering its modernist inheritance and ambitions of social and aesthetic reform. The title of the exhibition, Modernikon, merges its reference to modern with the most classical of Russian art forms; it is a word that is suspended between the present and the past, between the idea of an image that aims to transmit all things new and, at the same time, the mythology of an outdated cultural trend.

The exhibition features the work of 20 artists, some of whom are already established on the international art scene and others who are still emerging. All the artists work with a wide range of media, from painting and sculpture to video, photography and installation. As well as existing works, there will be many new pieces especially commissioned for the exhibition.