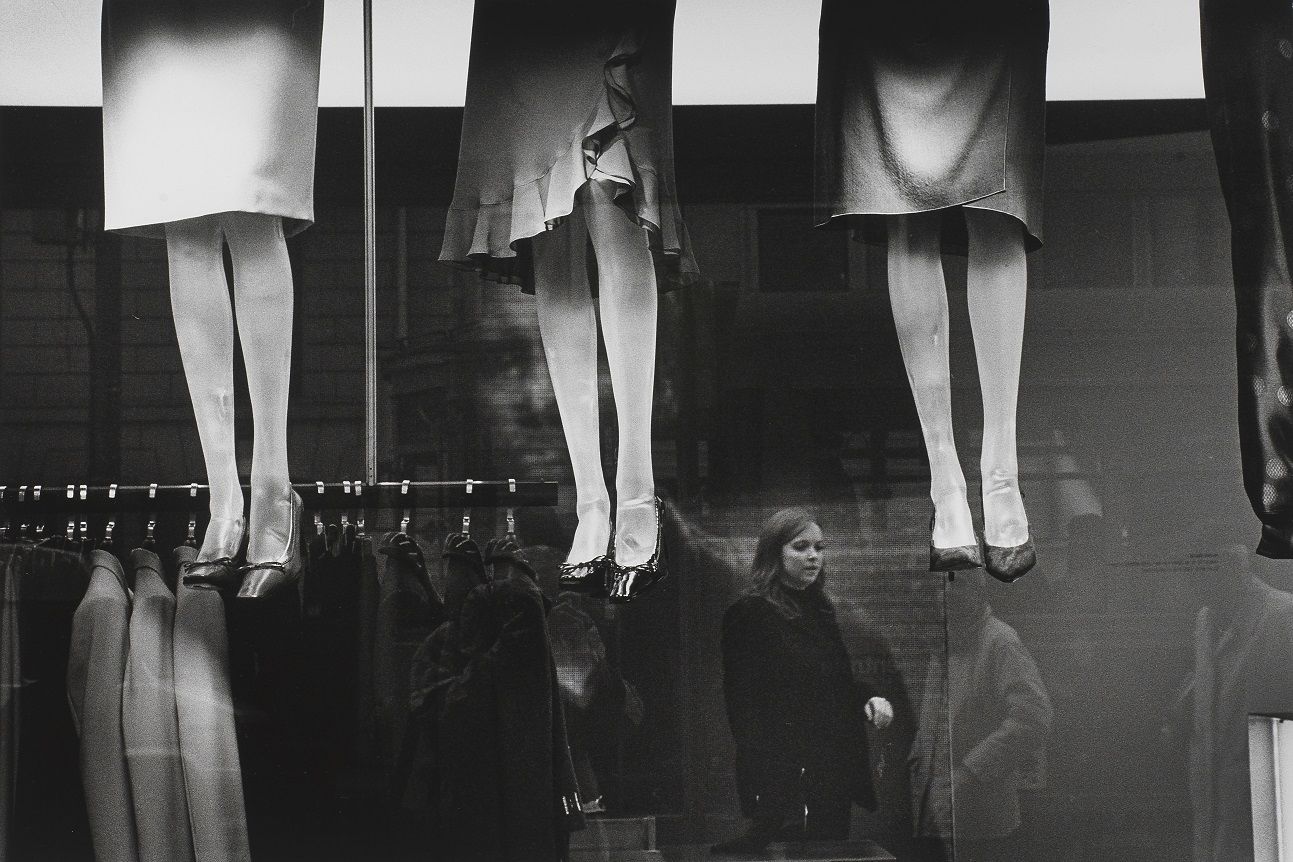 After Sguardo di Donna. Da Diane Arbus a Letizia Battaglia. La passione e il coraggio, ending on January the 10th, Tre Oci/Tre Mostre, a successful format that has reached its fourth edition, opens the 2016 exhibition season of the Casa dei Tre Oci, which is devoted to photography. Here are three lines of research which will be seen in five shows and will invite a lively comparison between contemporary languages and the great tradition of Venetian photography.

Three different exhibitions that try to interpret the essence of photography today according to a rationale that aims at surpassing genres and at hybridisation. So there is no rigid leitmotif, except that of originality and a receptiveness to new experiences and trends; our aim, instead, strongly supported by the artistic director Denis Curti, is to develop our territorial qualities. The exhibition programme of the La Gondola photographic club, held on the Casa's ground floor, is divided into three sections.

Lo specchio di Alice, inspired by the title of Lewis Carroll's Through the Looking-Glass, intends to deal with the power of photographic images to go beyond themselves, as with Alice's looking-glass, and to allow the viewers to enter a world in which everything has an allusive aspect. NeroSuBianco, curated by Manfredo Manfroi, is instead a compendium of expressive trends in Italian photography in the decade from 1950 to 1960, with famous images by Sergio Del Pero, Mario Giacomelli, Paolo Monti, and Fulvio Roiter. And lastly, a room has been devoted to the winners of the 2015 Sguardi Femminili portfolio review: Caterina Burlini with Flora, Francesca Cesari with her work In the room, and Monia Perissinotto with Istanbul.

In the rooms of the first floor are photographs by Roberto Polillo, Visions of Venice, a show curated by Alessandro Luigi Perna, with 75 images of Venice (from small to large formats), part of his personal multi-year project devoted to the city. These images/watercolours seem to portray an eternal Venice, a location for the soul, one that seems to have stopped, like a film, to record the uninterrupted transit of merchants, travellers, writers, and artists. On the second floor is the show Il flâneur detective, curated by Renato Corsini. On show are 68 images by Giulio Obici (Venice 1934-Milan 2011), among which some fifty previously unseen works. These have been selected from an archive built up over many years by the curator, Renato Corsini, and his daughter Olivia. What has emerged is a kind of diary of Italy from the 1980s to the present day, recounted through the particular viewpoint of advertising posters, unused and rusted electoral billboards, shop windows, streets, places-non-places modified by use, advertisements, and an increasingly powerful commercialisation.

Info and Booking
www.ticketone.it
(http://www.ticketone.it/biglietti.html?affiliate=ITT&doc=artistPages%2Ftickets&fun=artist&action=tickets&erid=1577567&includeOnlybookable=false&x10=1&x11=tre%20oci)
Call center 199-757519
t. (+39) 041 24 12 332
This email address is being protected from spambots. You need JavaScript enabled to view it.
Download Press Release